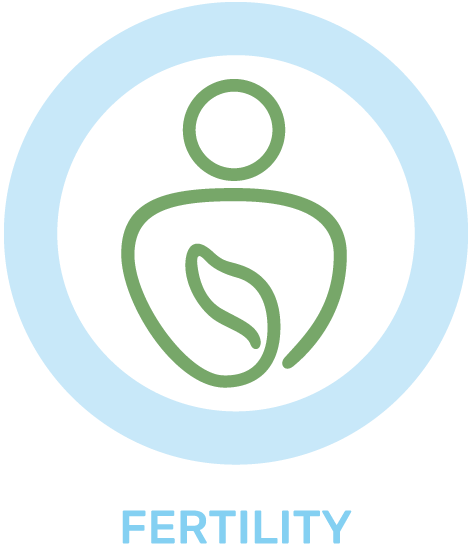 Fertility is the ability to conceive (become pregnant) and give birth to children. As a rule, all men and women are fertile, but there are cases in which they are infertile. That is, they cannot have children following traditional methods.

A case of infertility is considered when a woman has difficulty getting pregnant or carrying a pregnancy to term.

In 2010, among sexually active women aged 20-44, 1.9% were unsuccessful in attaining a live birth (primary infertility). Of women in the same group, who had had at least one live birth, 10.5% could not have another child (secondary infertility).

Fortunately, science can help couples, women, and men who want a child. Amplexa offers solutions to increase the chances of a good result with
fertility treatments:

CHOOSE ACCORDING TO YOUR PROFILE: 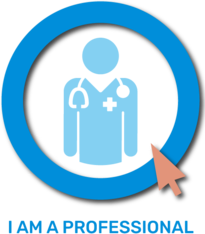 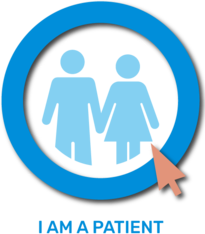